Before you even get into East West Brewing Company you can smell the curry-it’s mouth wateringly amazing. The kitchen at East West blew my mind with the creative Indian takes on traditional dishes as well as the Indian standards. The beer is good on its own, but even better with food.  Did I mention it’s just down the way from Harmony East.

Check out this cool atmosphere. It’s like stepping into another world. 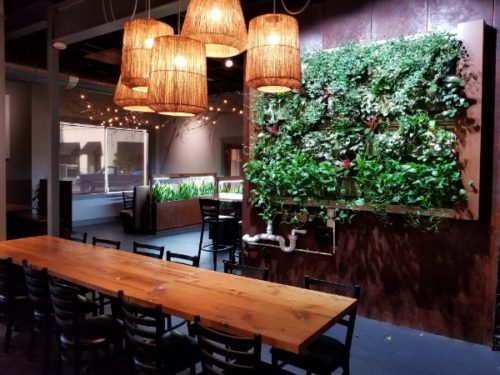 We just happened to hanging around when the brewer for East West was finished brewing for the day. He was cool enough to walk us through all of our beers, talk about the process, ingredients, and choices he made in brewing his beers. We chatted for over an hour. It was beyond cool. 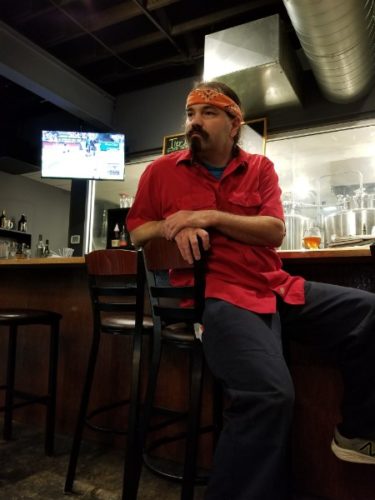 Lots of choices. I did the Around the World. 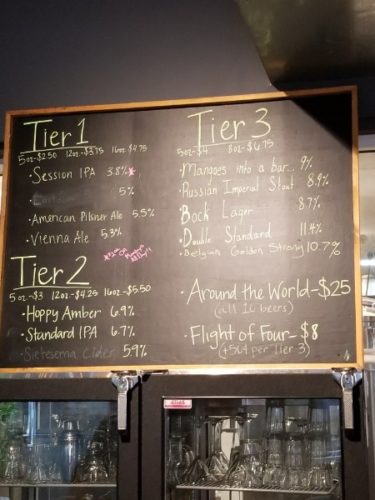 All ten of the pretty pours. 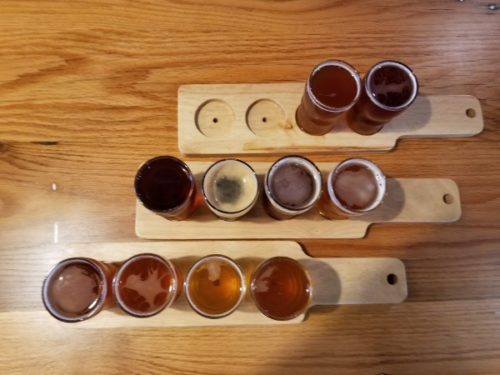 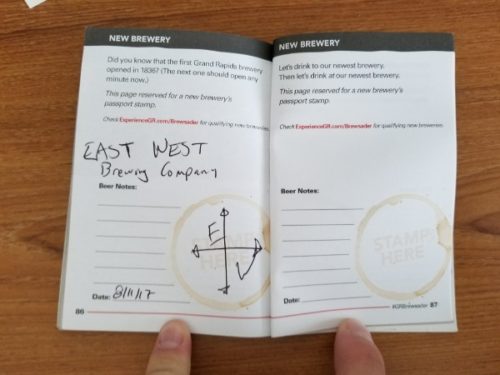